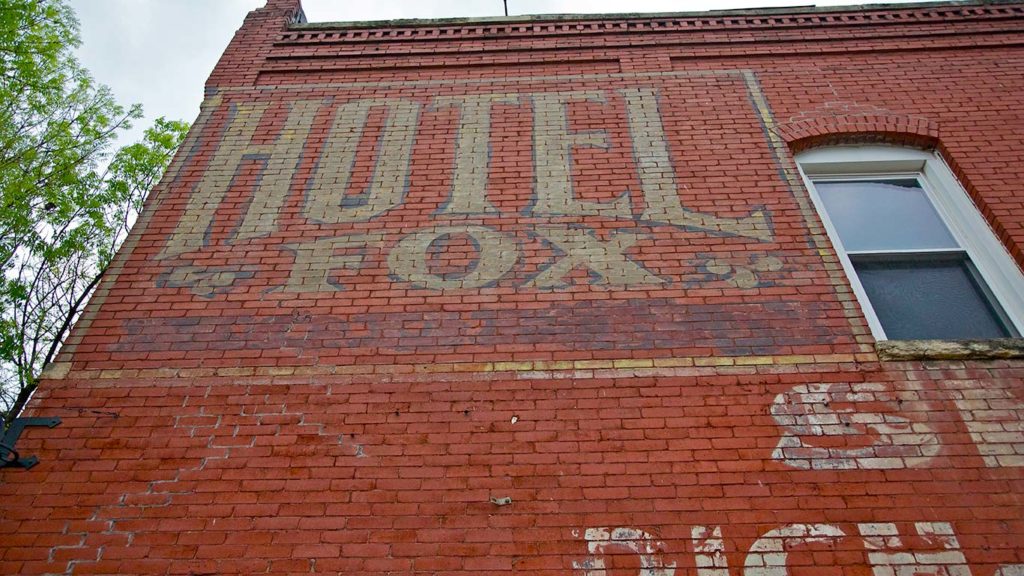 MPW provided mechanical engineering design and consulting solutions for one of Tulsa, Oklahoma’s most significant historical renovation projects, the Fox Hotel & Universal Ford Building. The Fox Hotel, constructed in 1906, is the oldest building in Tulsa’s historic downtown Brady district. The thriving downtown center has been the subject of more than $100 million in […] 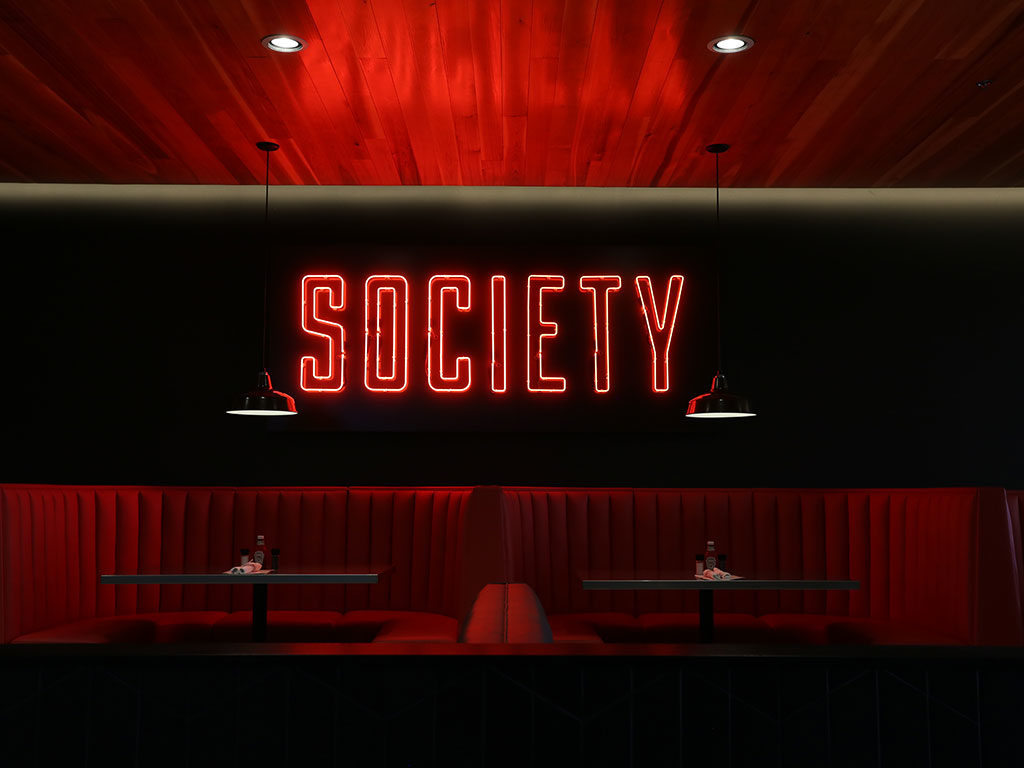 After the success of the first Society Burger in midtown Tulsa, the owners decided to complement their popular restaurant. The second Society Burger, located on South Mingo Rd in south Tulsa is larger than the first location and constructed within an existing building shell. MEP design was not without its hurdles. Following the concept guided […] 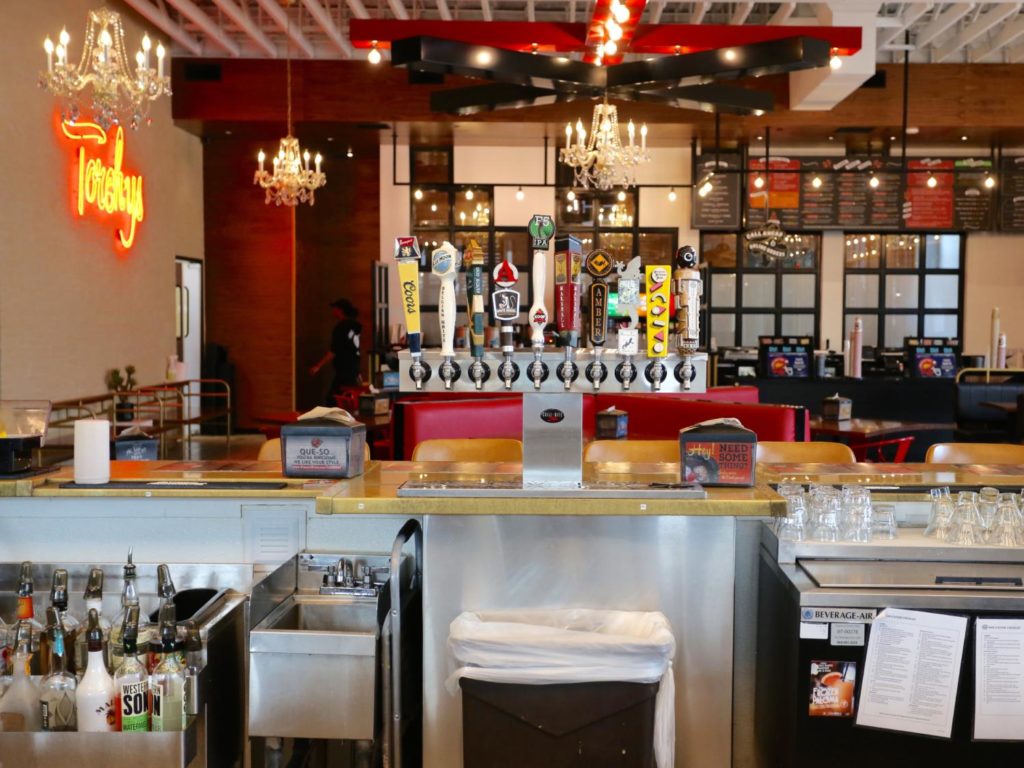 Torchy’s Tacos is a fast-growing restaurant chain based out of Austin, TX and has finally made its way to Tulsa located on one of the most popular streets within the city. As MPW provided the MEP design, there were many similarities to other restaurants that we have designed along with distinct differences. The location is […] 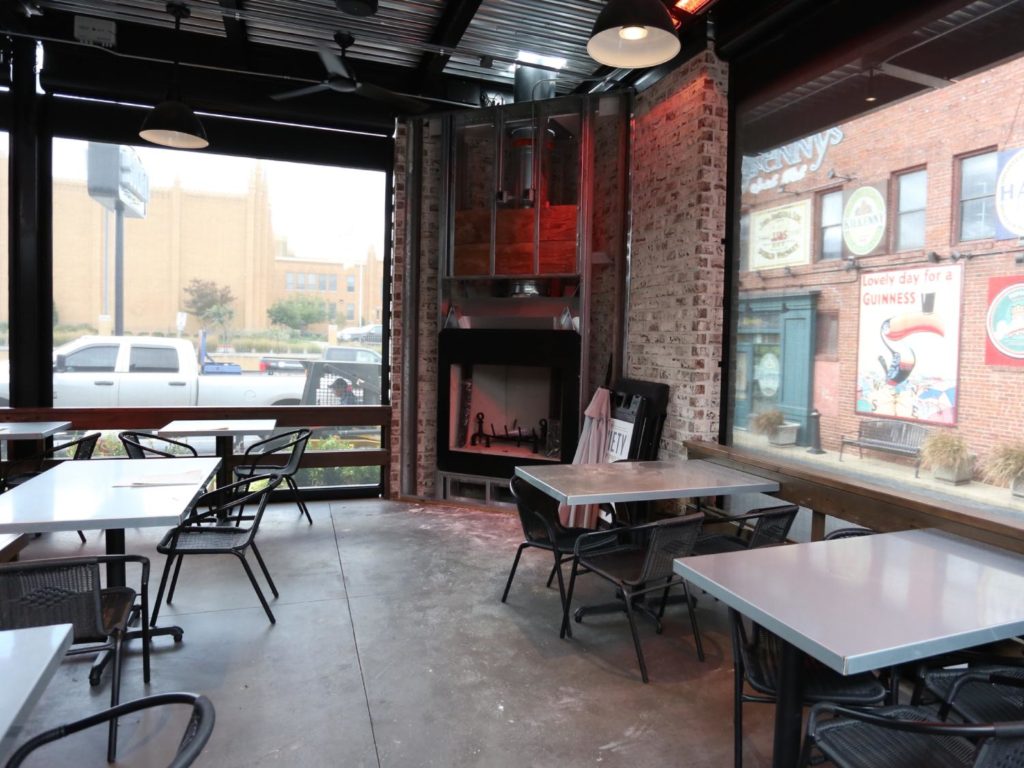 A new restaurant type from the group that has developed the Rib Crib restaurant comes the Society burger on Cherry Street. Developed by former NFL player Garrett Mills for Rib Crib, there are some noteworthy features such as its covered patio, which played a large part in the mechanical design – in particular, the use […]

The Broken Arrow Brewing Co is the first brewhouse in Broken Arrow and is located in a historic building that was constructed in 1906. While trying to keep the historical aspect of the building intact, there created some design challenges. The existing power needed to be upgraded as well as structural integrity being maintained while […]